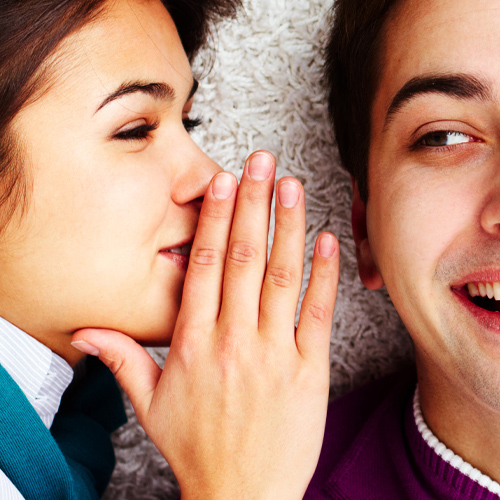 As a professional probate genealogist, I’m always advising clients to be wary about what they are told by the family involved in an intestacy case (well I would do, wouldn’t I?).  There are two main reasons why probate lawyers are wrongfooted by information given by the family.

Firstly, and most commonly, it is as a result of genealogy undertaken by a keen amateur family historian. Equally worrying are the family stories which evolve over the years into family myths; entirely incorrect but with perhaps a grain of truth at their heart. I should emphasise here that, in my experience, 99% of the “untruths” told to solicitors are genuine mistakes. Active attempts to mislead do happen, of course, but they are extremely rare.

Starting with the amateur family historian: the problem they face is that the indexes of birth, marriage and death do not give much information, meaning it’s necessary to purchase the certificates to be entirely sure you’ve identified the correct event or person.

The cost of certificates can really add up and so it’s perfectly understandable that most family trees produced by amateur genealogists are not supported by documentation, relying instead on assumptions. Now, you can get away with making assumptions much of the time, particularly when researching uncommon names. However, if you keep doing it, especially with the more commonly occurring names, you will get caught out in the end.

I was once instructed by a solicitor to work on a case where most of the genealogical investigations had already been carried out by a family member. My instructions were simply to verify the information provided. A considerable amount of research had been done to produce a tree comprising nine uncles and aunts and a great number of first cousins and first cousins once removed.

The culmination of all this work had been a large family reunion which took place here in the UK, attended by the US and Australian branches of the family. However, it didn’t take long to realise that the tree we’d been given was a “cut and shut” job, featuring branches from several families, and that most of the people who had attended the family gathering were entirely unrelated. The family tree we submitted to our client was as large as the one we’d been given initially, but most of the heirs we had identified had not appeared on the original tree.

Family stories can be equally unreliable. I once worked on a case in which the whole family knew that uncle William had moved to the USA. We found all the missing heirs, none of whom could tell us much more about William, other than the fact that he had indeed emigrated to the States. Our US agent drew a blank and so, as a last resort, and with a view to a possible approach to an insurance company, we began routine searches in the UK. In doing so, we were quickly able to find William’s children, all alive, and all resident in Philadelphia, Tyne and Wear.

Of course the consequences of errors such as these can be significantly more serious than a trans-global coming together of unrelated people. A distribution which misses out some of the rightful heirs, or one which pays out to the wrong people, is just about as bad as it gets for the probate practitioner. The good news is that it’s easy to make sure it doesn’t happen by employing a reputable, professional, probate genealogist. It doesn’t have to cost the earth and the better firms are able to be flexible about hourly rates if the estate is modest in size. And it’ll make sure that no one needs to share their hors d’oeuvres with strangers…