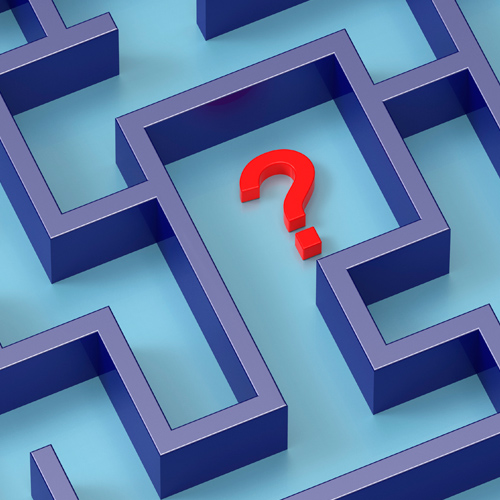 Complicated cases can sit on your desk for years. We can help.

We recently worked on a case for a firm in Manchester in which the Deceased died testate way back in 1949.

Under the terms of his Will, he had created a life interest in favour of his daughter. On her death, the monies would pass to her children, failing which, to the Deceased’s brothers and sisters living at his death. The Deceased’s daughter had died as a very elderly lady in late 2010, a spinster without issue.

In the two years that followed, the case sat in a drawer as dust and anxiety accumulated. A significant sum was at stake and our brief was to identify the siblings and document their inevitable deaths.

The estates of those who survived their brother would benefit, and it would be necessary to identify and locate their ultimate successors. We determined that three of the five siblings had lived beyond 1949, the longest surviving sibling having made it to 1978.

After much painstaking research, we delivered to our client a comprehensive report, clearly detailing the complex chains of succession that had arisen. It transpired that much of the money remained in the family, but some of it had not and a significant portion headed in the direction of several major charities. Much to their relief, our client was able to pay out the monies and close the file.