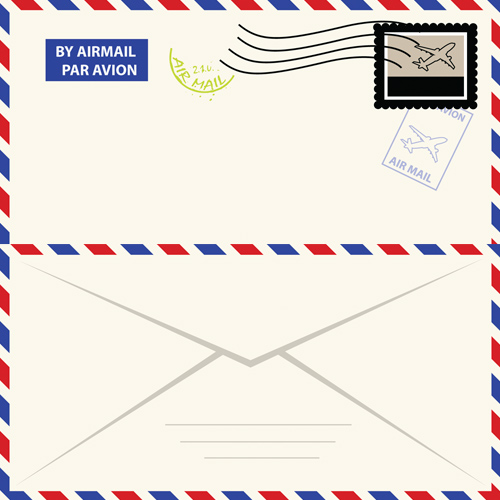 In the usual run of events, the sort of research we carry out as probate genealogists is done using birth, marriage and death indexes, census returns and a range of other in-house and centralised databases, but occasionally we have to delve into more personal archives to unlock a case.

Working on a recent, sprawling, family tree we hit a brick wall when one branch emigrated to North America in the early 20th century, leaving little trace of their intended destination, or any other means of tracking down their resulting issue. Fortunately for us, one of these intrepid ex-pats maintained a correspondence with a nephew whose father had stayed on in the UK, and his letters proved a vital source of information when his – now adult – nephew kindly agreed to scan them for us.

As well as telling us where his brothers and sisters who’d made similar Transatlantic journeys had ended up, the uncle’s letters told us when they’d married and to whom, as well as what they’d named their children (he even had time to express his sadness at Edward VIII’s abdication, noting he should never have got tangled up with that wily Mrs Simpson…). The starkest of these notes was the last, in different handwriting – that of his wife – breaking the news he’d passed away that morning and urging her nephew to keep writing, as they’d so enjoyed their link to the old country over the past decades of correspondence.

While it may have been an unusual way of tracking down beneficiaries, these letters were a vivid reminder of the people behind the records, and ensured that the North American branch of the family got their share of a substantial legacy, all thanks to the letters of a man many of them would never have met.