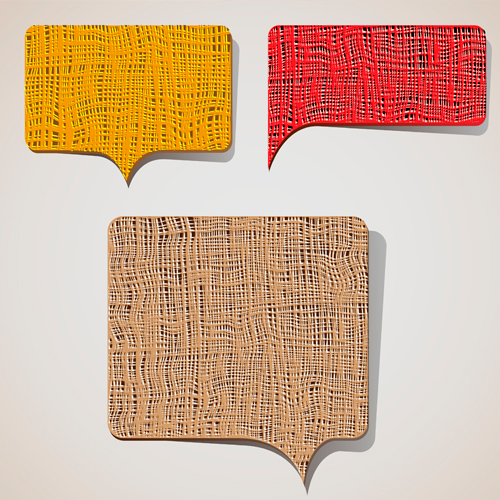 When it comes to working on a case there are three primary means by which we, as professional probate genealogists, go about ensuring that we’ve located all of the entitled parties: archival research, documentation and conversation. All three are vitally important to making sure we’ve left no stone unturned and no beneficiary disinherited.

In one recent case our client initially indicated that they wanted us to verify the paternal side of the family without contacting anyone involved. Ironically, during our research into the unknown maternal line of the same case we were provided with a dramatic reminder of the importance of speaking to beneficiaries in the course of research.

In our interview with the son of one of the maternal uncles we uncovered something which our archival research, and the certificates we had ordered, had not been able to alert us to: namely that his father had been previously married and had another family of which we knew nothing.

The reason for this research blind-spot had nothing to do with a lack of fastidiousness but rather that the marriage had taken place in the Netherlands and – more alarmingly – the man had declared himself a bachelor on the certificate of his ‘first’ marriage in the UK which we had already found and documented.

It is because of the risk of occurrences such as this that wherever possible we always interview beneficiaries during the course of research. This serves a number of roles: not only are we able to verify their identities by getting them to confirm certain details without our prompting, and often find their relatives in less time by asking for contact addresses, but it also allows us to ensure that the research we have carried out so far has uncovered the full extent of their families.

If we hadn’t interviewed the man’s eldest son, and relied instead only on records and certificates, we wouldn’t have picked up on this ‘family secret’, and would have treated the man’s declaration that he was a ‘bachelor’ when he married in the UK as fact, given that the records appeared to back up his claim.

It was a timely reminder that there is only ever so much you can do when working with archival records because, however much every attempt is made to insure against it, errors and omissions of this kind can occur, whether through wilful deception as in this case or through human error/mistranscription or an event unexpectedly occurring overseas.

Covering all the bases

Only making sure we take the three-pronged approach outlined above and combine extensive research of the archives with a thorough documenting of events AND interviews with family members we are able to avoid situations such as the Netherlands marriage from going undetected.

As such, when you’re instructing a firm of probate genealogists ensure that they cover all three of these key areas, otherwise the trees they produce, and your estate distribution, could be vulnerable to an unexpected claim down the line.